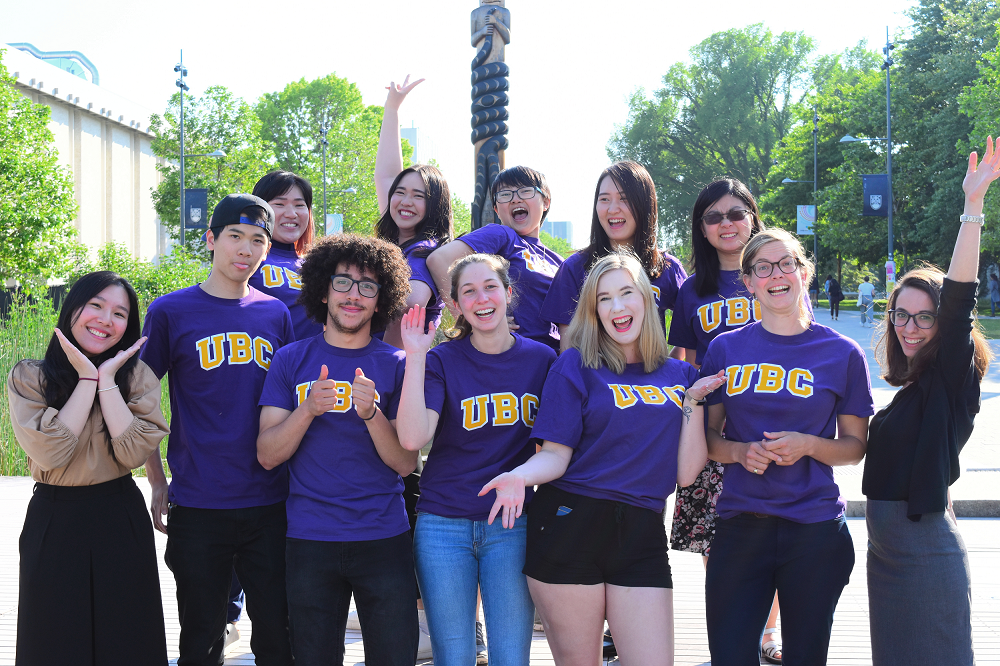 Arts VSP is ideal for students interested in gaining international experience, meeting students from other universities and experiencing Canadian culture, while enhancing their learning experiences in one of the world’s top ranked universities. Students will enjoy university residence life and will have the opportunity to take part in events and field trips organized specifically for Arts VSP students.

A typical course includes an interactive lecture and discussion component and will have a mix of in-class and take-home assignments. Assignments can also include individual or group projects, quizzes, and exams.

Some courses will offer academic field trips that take place on or off campus. These field trips complement classroom learning, and may include community engagement or fieldwork.

The Arts Vancouver Summer Program’s instructors and teaching assistants are committed to providing a supportive learning environment for students. During the program, instructors provide support in class and by email. 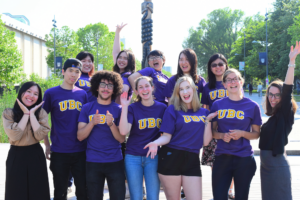 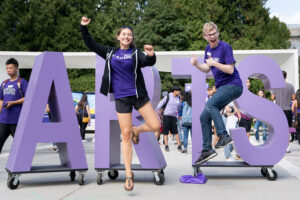 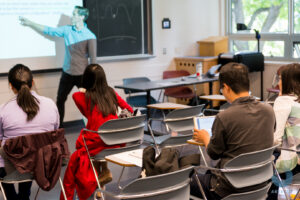 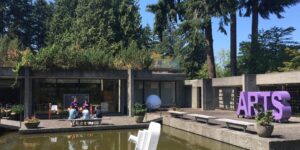 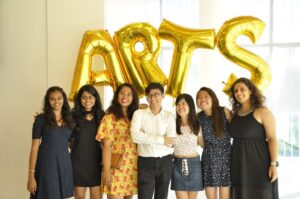 From Drama to Theatre: How does a Play Mean?

This course will explore the languages of theatre within Vancouver’s rich and lively performance culture. How do individual artists–directors, actors, designers–transform a playwright’s ideas into unique and original art? In what ways, for example, will a Shakespeare play produced in Vancouver become a Canadian play? These questions and more will be explored in relation to two plays a week in production in Vancouver during the term. We will examine and discuss the play scripts, attend the plays, and meet “backstage” with some of the artists themselves. Plays chosen will span a variety of genres, including Shakespeare (in production at Bard on the Beach Shakespeare Festival), musicals (in production at Theatre Under the Stars and the Arts Club Theatre Company), plus additional dramas and comedies in production.

Documentary and the City

For the first time in human history a majority of the world live in cities. While there are multiple threats posed by the growth of cities, such as poverty, migration, and social divisions, there are also surprising and innovative practices that emerge. The city of Vancouver is brimming with stories that can tell us many things about the world we live in. Focusing on documentary films and film making, this course introduces students to these often hidden stories of the city through key writings, films, and direct engagement with life in Vancouver. Students will use creative methods to connect critical analysis with their everyday experiences, while authoring basic documentary projects in neighbourhoods throughout the city.

Anthropology is the study of what makes us human. One of the most fundamental aspects of human society is communication through language. In this course, we ask if human language is unique and different from communication systems of other animals. We also examine the relationship between language and culture and explore how language is linked to how we see the world and how we relate to each other. By reading about a variety of cultures and languages across the globe, we will try to answer questions, such as: Do we see the world differently because we speak different languages? Do we identify the social characteristics of an individual based on their dialect and accent? How do people use language to form or change identities? Why are women criticized more frequently than men for how they communicate? You will gain experience in meeting writing standards for UBC Arts/Anthropology courses and will receive individual feedback on writing assignments.

This course will examine the development of media technologies, their applications, and their cultural, political and social impacts. Students will also gain hands-on experience in learning how to think and operate like a professional journalist in a simulated multimedia environment. It is designed to introduce students to the grammar and syntax of media across platforms, based on a core journalistic skill set of interviewing, reporting, news writing, and research methods in tandem with the most current technical tools and technologies in digital media.

Dynamics of Democracy and Global Uprisings

This course deals with some of the key concepts of Political Science, matching them with developments around the globe. We begin by considering some of the concepts and controversies in defining democratic and non-democratic systems. How do we tell democratic systems from non-democratic ones? Are all democracies the same, or at least similar? Is citizen satisfaction a distinctive quality of those regimes? We then link these discussions to the rising wave of global discontent around the globe. The seemingly-universal quality of these uprisings gives a strong indication that struggles we are witnessing are no longer over democracy versus other systems; instead, what seems to be at issue are the meanings and practices largely associated with democratic regimes, the expectations of peoples, and what regimes provide.

“The courses provided a refreshing learning experience to us. The faculty organized lots of field trips, allowing us to do fun stuff and meet new people. I am glad that I participated in the VSP, while I am upset by the fact that the program only lasted for a month.”

“UBC summer program is a sophisticated program. I feel comfortable on campus and seldom have trouble using school facilities. Everything was arranged very well including transportation, residence, food and study. Our teachers were professional and friendly, they help me solve my problems in our studies patiently. We had a field trip in class, which allowed me to have more understanding about the city and Canada.”

Got a question about the Vancouver Summer Program? Get in touch by email.

The Faculty of Arts is the largest Faculty at the University of British Columbia with more than 25 departments, schools, institutes and programs, and 550 tenure stream faculty members.

The Arts Vancouver Summer Program offers a diverse array of interdisciplinary packages that span the humanities, social sciences, and creative and performing arts.

The Faculty of Arts is also home to UBC’s Arts and Culture District, including a museum, two art galleries, theatre performance venues, and concert halls.